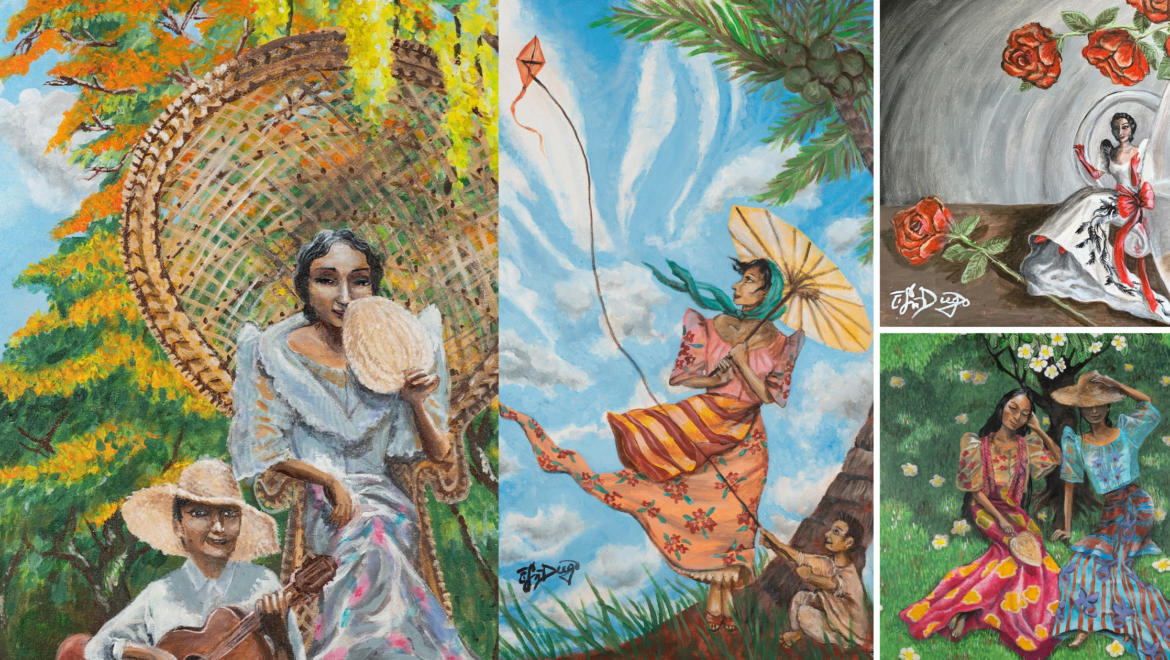 Edgar’s show is a “tribute of joy to the Filipina and her traditional dress amid the pandemic.” His love for Filipina beauty, nostalgic Filipino traditions, costumes, and production design has evident influence in his paintings. His art pieces’ colors are bright, his subjects are happy, which we need more in the current pandemic.

I turned 60 in March 2020 when the government imposed the first lockdown, and I thought it was only going to last for a month or two. So to keep me away from boredom, I cleaned the house, reorganized my cabinets, and did things I neglected when I was busy with my dress shop.

However, when I ran out of things to fix, I decided to pick up my brushes and called my canvas supplier. Luckily, she was open all the time to accept my orders, and I ordered an extra four to six canvases, which eventually gave me no excuse to stop.

For his women subjects, he’s been influenced by Frida Kahlo, Tamara de Lempicka, and Betsy Westerndorp.

As a young fashion designer in college, Edgar used to hand paint on formal clothes of established fashion designers. He also worked as a window-display artist at the Plaza Fashion Mart.

In 1981, he became the youngest pioneer of the Fashion Designers Association of the Philippines (FDAP), where he served as president for four terms.

As a costume designer, his theater credits include “The Wizard of Oz,” “The Man of La Mancha,” “M Butterfly,” “Aladdin,” “The Sound of Music,” “The Lion, the Witch, and the Wardrobe,” “Little Mermaid,” and “Priscilla, Queen of the Desert.” He also designed costumes for local films “Sarah, Ang Munting Prinsesa,” and “Cedie.”

Part of the exhibit’s proceeds will be donated to the special services of the Jose Reyes Medical Center. 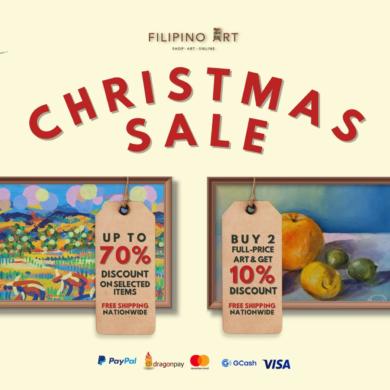 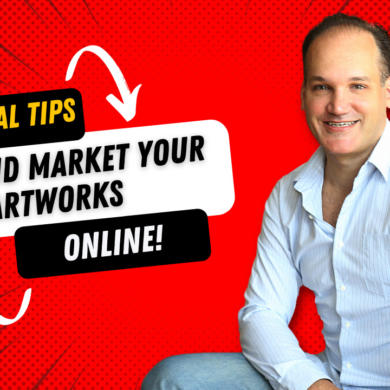 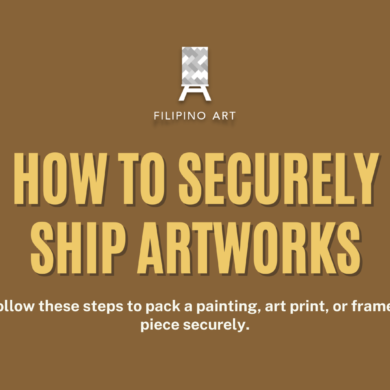 How to Securely Ship Artworks 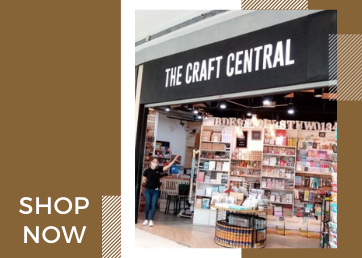 Visual Art Trends to Watch in 2020