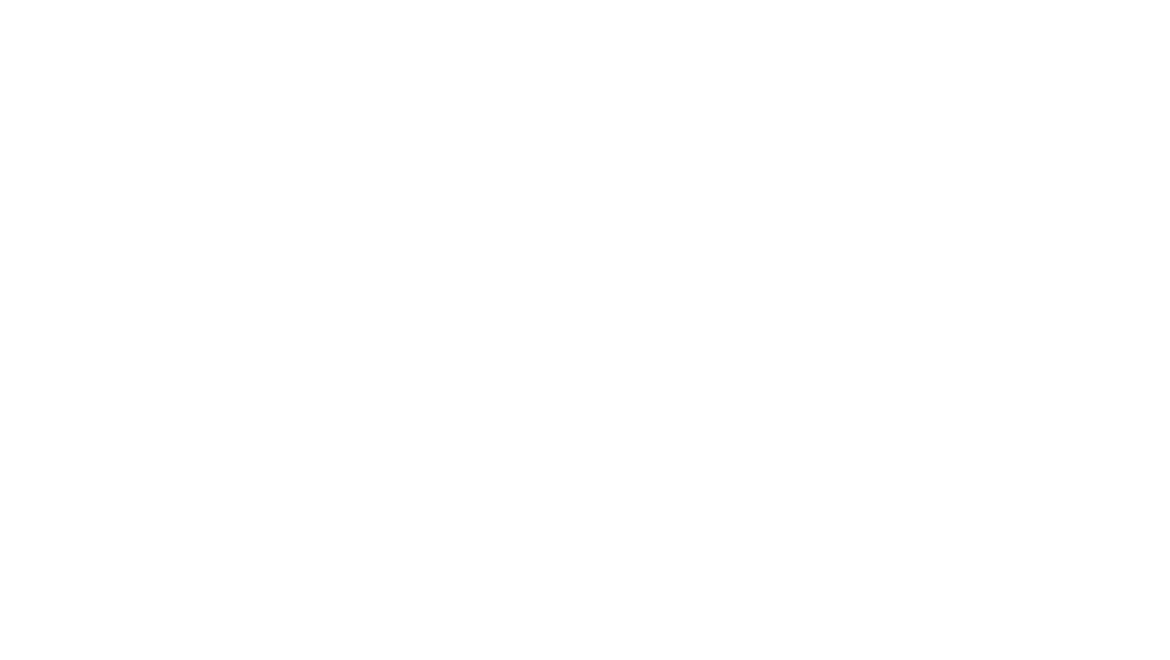 “…The colors, the paintings inspire our children to be more creative and to find other [re]sources. In the future, when they take over, they will find more creative responses to the city’s problems” – Mayor Jerry Trenas

Iloilo City – The City of Iloilo, a highly urbanized city on the Southeastern tip of Panay island in the Philippines, is slowly becoming a hub of culture and arts.

“That is one of our dreams even before,” said Junel Ann Divinagracia, city tourism and development officer. “We want to be the center for culture and arts [in this region], slowly we’re going there.”

Vacant spaces in the city, such as the ones found at Ayala Group’s The Shops at Atria Park District, have been adorned by colorful murals made by local artists. Large-scale works of artists Kristoffer George Brasileno, Marrz Capanang, Christian Evren Gimotea Lozanes, Mia Reyes, John Ray Parreno, Ronn Bulahan, Dominic Kyle Sarte, and Angel Lavilla are on display.

Divinagracia has been thankful to the city’s local government. “It’s fortunate that Mayor Jerry Trenas and his wife are art lovers.”

She added: “They pushed for the public art. The murals were first done in Sambag in the Jaro district.

“[They attract tourism.] They’re instagrammable. With just one click, it can go viral and can help in the promotion of our city. I hope there are no vandals [though], and everyone will cooperate in apprehending the vandals.”

Apart from the city’s newly decorated walls, the town’s bridges are also dressed up with colorful art.

It’s similar to Singapore where three of its bridges were painted by Filipina artist Pacita Abad. 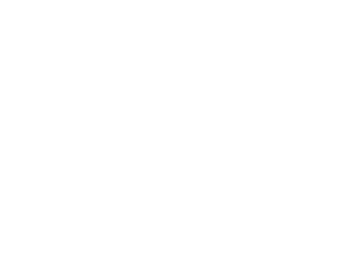