Renowned Filipino Chinese and Their Art 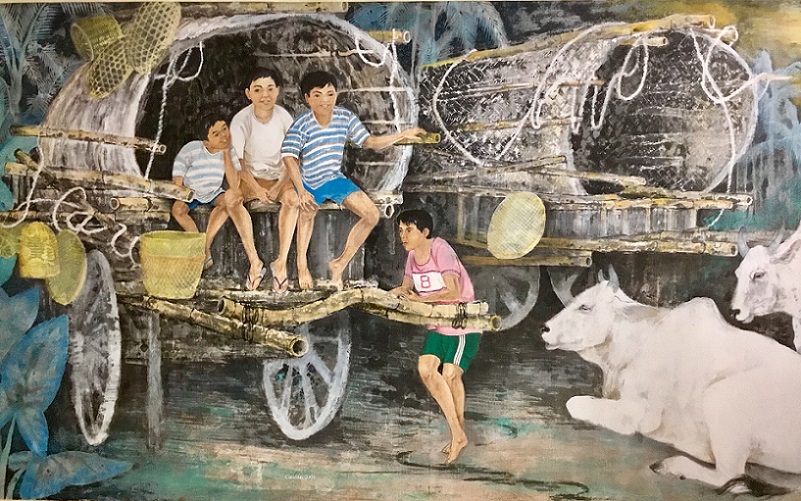 Image shows Hau Chiok’s ‘Caravan,’ 2001, which was on display at the Metropolitan Museum in Manila in 2019.

There have been Chinese influences on Filipino culture even before the Spanish Rule. The Chinese have been our trading partners since the ancient times, allies in times of war, and business consultants to this day.  On the eve of the Lunar New Year, it’s both apt and timely to pay tribute to some renowned Filipino-Chinese artists and their invaluable contributions to Philippine visual arts. 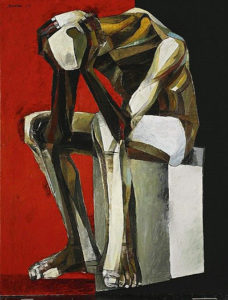 Ang Kiukok is known as the painter of sorrow, sadness, and pain. Each of his artwork often evokes a certain feeling of evil surrounding it. His common subjects include fighting cocks, angry dogs, crucifixions, and screaming figures in an abstracted geometric style. When asked about his ill-natured style, he replied: “Why not? Open your eyes. Look around you. [There’s] so much anger, sorrow, ugliness, and, also, madness.”

The only boy among five siblings from a middle-class immigrant family from Xiamen, China, Ang’s passion for the arts came at a very young age. His first art teacher taught him how to make an artwork using charcoal. After the Second World War, he and the rest of his family moved to Cotabato City in the South. Under the mentorship of cubist painter Vicente Manansala, he later studied at the University of Santo Tomas in Manila.

By way of his art that combined cubism, surrealism, and expressionism, he attracted a considerable amount of attention in the local art scene in the 1960s. Some of his contemporaries even argued that his style is so vague; they also classified his style as “figurative expressionism.”

He was named National Artist for Visual Arts in 2001.

Born in Jinjiang in the Fujian Province in China in 1932, Chinese brush-and-ink painter Hau Chiok has been able to make a name for himself in China, Hong Kong, the Philippines, and Canada. Together with his wife and fellow artist, Sy Chiu Hua, they co-founded the Philippine Chinese Art Center in 1975. At the center, they both trained more than 3,500 students from 25 countries.

Hau’s favorite art subjects are the serene beauty of nature and the aesthetics that are distinctly Chinese, which depict the everyday life of an average Chinese person. 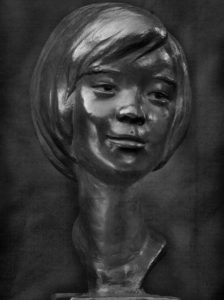 Also originally from Fujian, China, sculptor Ting Ping Lay studied at the University of Santo Tomas in the 1950s. His teacher-mentor at the university, Italian master sculptor Francesco Riccardo Monti remains one of Ting’s most significant artistic influences.

After graduating from his class with honors, he later won several awards from his sculptural works featured at the Philippine National Art Exhibition in the early 1960s.

He is known as a semi-abstractionist whose favorite subjects are blue-collar workers. He is also known for his sculptures depicting women in countless poses of repose and happiness.

An art critic says, “His works are devoid of the fierceness, rawness, and angst that define German expressionism. His works – although small – are exquisite heartfelt pieces, either in painted plaster of Paris, terracotta, clay, or cast in bronze. Here is the simplification of the human form.” 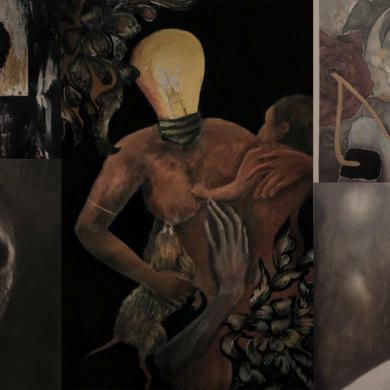 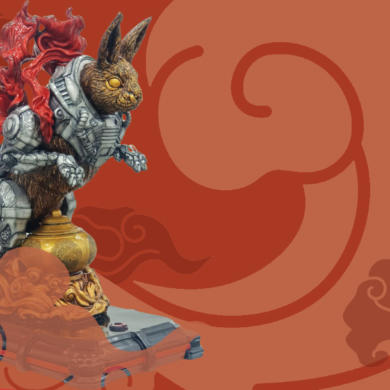 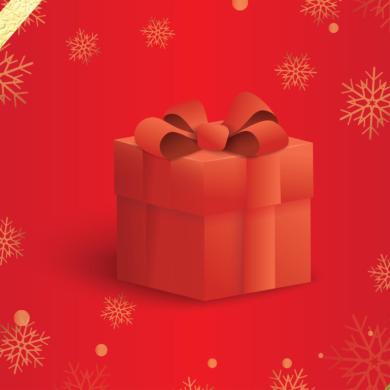 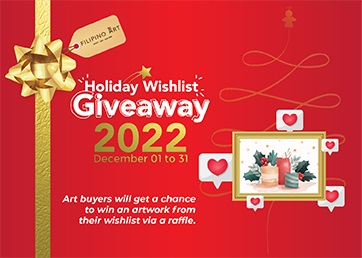 ART IN THE PARK Postponed Due to Coronavirus